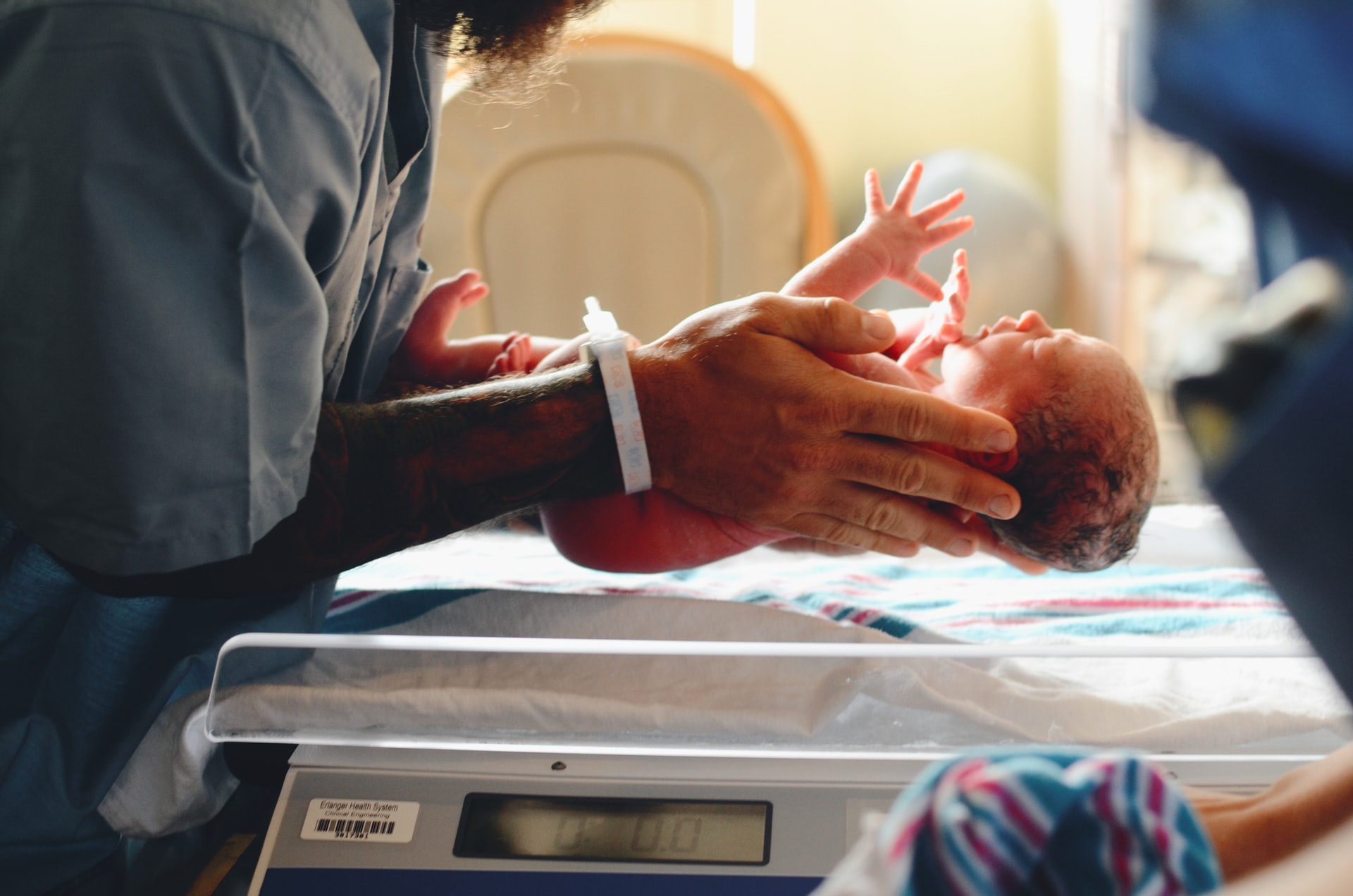 When your birth choice, does not have a tick box.

I have quite a varied role in my work – for which I am grateful. I generally have three small jobs. They include teaching and practicing holistic therapies,specializing in womens reproductive health and well-being  the other side of my role involves teaching antenatal education/postnatal education; trauma resolution and a hands on Doula and advocate for pregnant and birthing women.

I have had the privilege of working with a woman from early pregnancy, who was expecting twins (Dichorionic Diamniotic, DCDA) often viewed as the lower risk of twin pregnancies . Multiple births account for 15.8% of the total births in the UK according to the Office of National Statistics (2017), she happily attended antenatal appointments and was clear from the outset to her health care professionals, that after a previous home birth with baby No2 her informed choice was to have another. I know, you may be thinking  ‘yes ! but this time it is TWINS !’ with toes curling at the  thought of it.

Home birth in England and Wales accounts for 2.1% of births, the majority of women choosing hospital or birth centre units, having a home birth is more popular with women who have had a previous live birth 3.1% compared with first time mothers at 0.8%. When I was born, 1968 around a 25% of women birthed at home (Ibid). Agreed, Cass had chosen a different pathway, just not the smooth, well-trodden, usual one.

The woman who we can call Cass, presented with no prior or current health concerns, her antenatal appointments suggested all was well. Her team were happy. With her due date fast approaching the miscommunication between providers surfaced leading to confusion between health care teams going rapidly from ‘a home birth, no problem!’  to a unknown midwife withholding the home birth boxes & double checking her mental capacity in insisting on a home birth; withdrawing the word ‘support’ to ‘enabling’; the balance of power symbolically tipped  firmly in the hands of the healthcare team.

Cass now felt disempowered and doubtful of the professionals’ faith in her body and her birthing ability and an uncomfortable conviction that she would bow to pressure and change her mind. Cass discussed her situation calmly despite her increasing stress levels in pursuing what she felt was right for her and her family, the midwives who knew Cass were consistently supportive, The organisation and its’ protocols appeared to falter in the face of the impending birth.

I reached out to Birthrights -after attending a conference last year, I felt sure they could offer guidance, I was not disappointed. I swiftly received a very thorough reply and passed on the helpful and bolstering information to Cass.

I was honoured to witness the home birth of Cass’s twins, a woman sure in her innate ability to birth her babies, surrounded by family and experienced, kind midwives. We all took courage from Cass, she shone, and we all benefited from her light.

Cass demonstrated that birthing outside the tick box is entirely possible and can be a positive experience for all… her legacy? A daughter and son who saw a calm mummy labouring in the home, normalising birth, without fear; a husband who was not traumatised but left in awe of his wife’s power, health professionals who witnessed a woman with a high risk pregnancy give birth physiologically and change the statistical bell curve and finally a friend and supporter who went home inwardly cheering  ‘she did it and I knew she would !!